At just 19, Cowell has already become an MLS mainstay and a key member of the U.S.'s U-20 team. The talented attacker sat down with Backheeled for an exclusive interview earlier this week.

Cade Cowell has been busy.

At just 19, he’s played three seasons in MLS with the San Jose Earthquakes, made his U.S. men’s national team debut, and helped the U.S. secure qualification to both the 2024 Olympics and this year’s U-20 World Cup. European teams are interested in signing Cowell away from the Earthquakes, but no deal has been reached at this point.

Earlier this week, the young attacker sat down for an exclusive interview with Backheeled to discuss the changes coming to the San Jose Earthquakes this year, the value of being a young player in MLS, the U.S.’s U-20 World Cup team, and so much more. 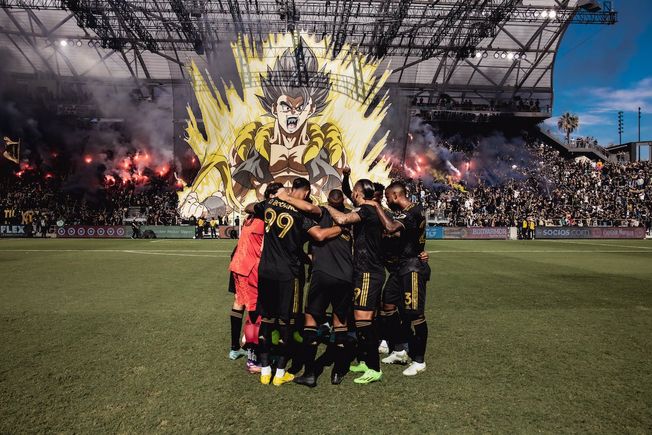